Quentin Rowan was born in New York City in 1976. He began publishing his poems as a teenager, and in 1996 one was chosen for inclusion in The Best American Poetry series by Adrienne Rich. Shortly thereafter, he began plagiarizing from a wide variety of writers and sources, and continued to do so for fifteen years until he was caught. His memoir about the experience, Never Say Goodbye, was published this fall by Yeti Publishing. 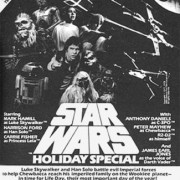 Quentin Rowan’s tale of three Christmases, 1980, 1996, 2010 and how each comes back with Christmas past, present and future. Continue reading → 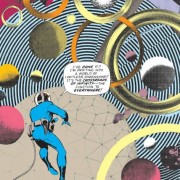 Science fiction, Ziggy Stardust, alternate realities and reality altering drugs. Quentin Rowan’s hypnotic take on sci fi and being out there while longing to be in the here and now. Continue reading → 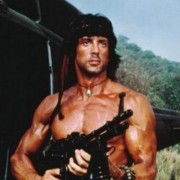 Falling is not a metaphor. Quentin Rowan’s life lessons in anger and words and conflicting versions of love from John Rambo to the library of Byzantium. Continue reading →