Whitney Collins (@theunpoet) is the author of The Hamster Won't Die and Hank Is Dead. She is the creator of the humor sites errant parent and The Yellow Ham. Her writing appears on Salon, The Huffington Post, Glamour, McSweeney's, The Big Jewel, Loop, and The Barnes and Noble Book Blog among others. After last winter's wrath, and endless technology, she is spending 70 days this summer screen free: no computers, tablets, smartphones, or TVs. www.whitneycollins.com 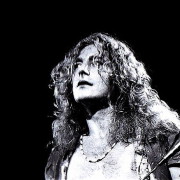 Take My Hand Child, Come With Me: Saved By Classic Rock

Posted in Memoir | Tagged Deep Purple, Led Zeppelin, Pink Floyd, Robert Plant, The Rolling Stones, the Who, What Is And What Should Never Be | 11 Comments 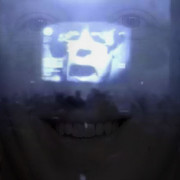 Whitney Collins decided to step away from social media for four full weeks. What happened next will change your life forever. Continue reading → 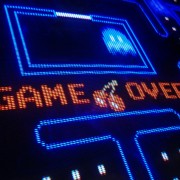 The Zen of Gen X: How We Went From Jaded to Sated

A generation jaded at birth and raised on irony grew up to be pretty darned content. Isn’t that ironic? Don’t you think? Whitney Collins breaks down the Zen of Gen X. Continue reading → 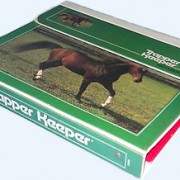 The Slutshaming Trend: An Open Letter 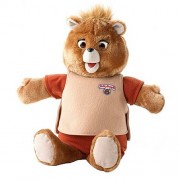 To locate the true spirit of the 80s , we must look beyond Boy George and Cyndi Lauper to these less-obvious tracks. Continue reading → 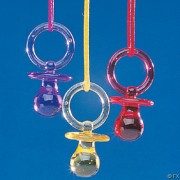 The wheels on the bus can only go round and round so many times before you have to pimp that ride. Continue reading →