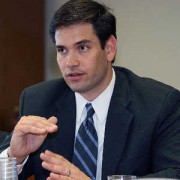 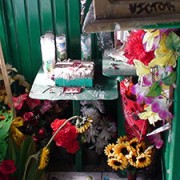 One of the by-products of our archaic immigration policy is the systemic sexual abuse of immigrant women. This happens here, in this country, on U.S. soil, and it happens with shameful regularity. Continue reading → 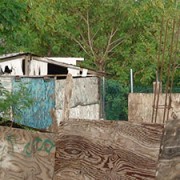 If we offer a viable, legal way for people to come and work, and then return to their country at the end of the growing season, we will practically eliminate illegal immigration. Katie Arnoldi and Greg Olear investigate. Continue reading → 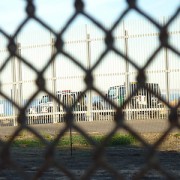 By some estimates, the cartels make more money from human trafficking than they do from the illegal drug trade. Katie Arnoldi and Greg Olear investigate. Continue reading → 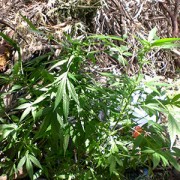 Marijuana, drug enforcement, the cartels. Immigration, border patrol, human trafficking. Undocumented labor, worker protection, women’s rights. How the U.S. government chooses to manage, or not manage, any one of these issues has a ripple effect on all the others. All are connected, and all flow inevitably from the relationship between the United States of America and the United States of Mexico. Continue reading →

50 Greatest Our most popular posts, these are not just lists but Herculean labors of love. Sunday Light & Word Gorgeous multi-media dispatches, featuring photography and prose, edited by Henry Cherry. Song Beneath the Song Literary analysis of popular song … Continue reading →

Comments Off on Recurring Features 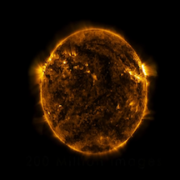 The Weeklings editors, staff, and various contributors take turns answering the one question that matters most. Continue reading →