Art Edwards' third novel, Badge (unpublished), was named a finalist in the Pacific Northwest Writers Association's Literary Contest for 2011. His second novel, Ghost Notes, released on his own imprint Defunct Press in 2008, won the 2009 PODBRAM Award for best work of contemporary fiction. His first novel, Stuck Outside of Phoenix, is being made into a feature film. His writing has appeared in The Writer, Writers' Journal and Pear Noir!, and online at Salon, The Los Angeles Review, Word Riot, The Collagist, elimae, PANK, JMWW, Bartleby Snopes, The Rumpus and writersdojo. In the 1990s he was co-founder, co-songwriter and bass player with the Refreshments.

Art Edwards refutes the notion that playing drums is like writing in any way. Continue reading → 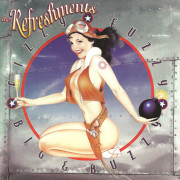 A life in rock need not be entirely about driving motorcycles through hotel lobbies and snorting cocaine off hookers’ breasts, writes Art Edwards. Continue reading → 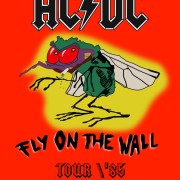 In the violent crush of the front rows of a 1985 heavy metal concert, author Art Edwards absorbs one of the most important lessons of his writing career. Continue reading → 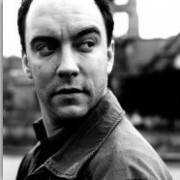 Why You Actually Love Hootie and the Blowfish, Alanis Morissette, Bush and The Dave Matthews Band 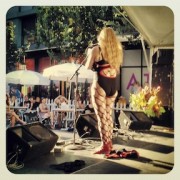 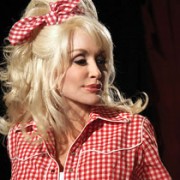 Art Edwards on the places where Person and Persona divurge. Continue reading → 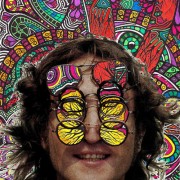 Power Trio: 3 Songs That Kill Their Own Good Vibe

When it comes to pop music, Art Edwards does not like bitters with his sugar. Continue reading →