Fiona Helmsley is a writer of creative nonfiction and poetry. Her writing can be found in various anthologies like Ladyland and the forthcoming Best Sex Writing 2015 and online at websites like Jezebel, Junk Lit, The Hairpin, The Fanzine, and The Rumpus. Her book of essays, stories, and poems, My Body Would be the Kindest of Strangers, will be released later this year. 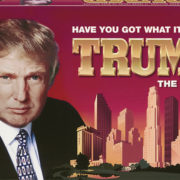 “I chose to incorporate my physicality and sexuality into my identity as a writer. I liked the attention, but I also hoped in some ways that it would work as a leveler.” Continue reading → 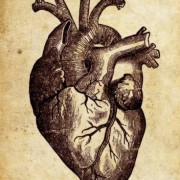 I FEEL LIKE we’ve lost a lot of steam in this relationship. I don’t want to be a novelty item. The other night, while we were talking about union organizing, with our opposing viewpoints, I was searching, stammering, for the … Continue reading →