Born in Manchester, England in 1971, Gabriel Mason grew up in Wales before attending the University of Liverpool. While in school, he dabbled in punk bands and did some fish herding (an ancient local tradition). Mason made his way to New York City in January of 1991, working as a high wire walker with the world famous Balonya Brothers. One night, while performing the as yet unexecuted “Suicide Flop,” he was severely injured in a fall. The event was a pivotal point in his career, as he’s devoted himself to his writing ever since. Mason moved to southern California and enrolled in an MFA program. He was expelled soon after for his belligerent intoxication during workshops. After a rehab stint, Mason joined the faculty of the MPW (Masters of Professional Writing) program at a private college in Los Angeles. His story collection “Trees” has been critically acclaimed for its terse and masculine prose. He can be reached on his twitter account: @gabrielmason93. 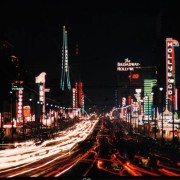 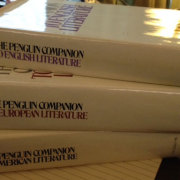 In which the identity of Gabriel Mason is stolen, perhaps by Gabriel Masón. Continue reading → 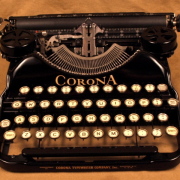 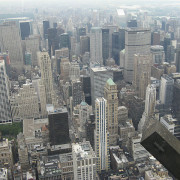 Smoking Gun, or, Who is Katie Bell?

Gabriel Mason and his literary mentor, whom he calls Bubby, search for a reclusive heiress. Continue reading → 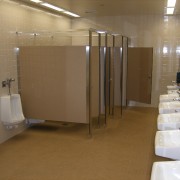 In which the obscure but brilliant writer Gabriel Mason recounts his experience winning the Wisner Stroller Fiction Award. Continue reading → 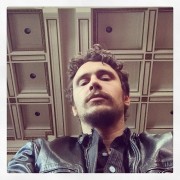 Feast in Bungalow 89: My Brush with the Poet James Franco