Jarret Middleton is the author of An Dantomine Eerly and the forthcoming novel, Darkansas. His fiction, essays, and reviews have appeared in print and online. He is the founding editor of Pharos Editions, an imprint of Counterpoint Press. More at www.pharoseditions.com and www.jarretmiddleton.com. 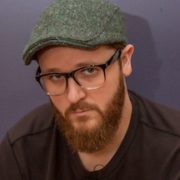 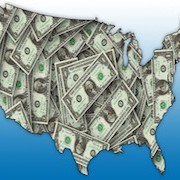 Jarret Middleton deconstructs the Ferguson grand jury decision and the deeper meaning of the killing of Michael Brown. Continue reading → 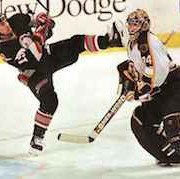 The 2014 NHL season starts today, and Jarret Middleton breaks it down deeper and harder than anyone has a right to. If you’re not an expert after this, you’re not paying attention. Continue reading → 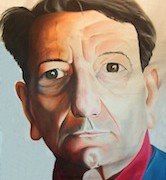 The Highest Luxury: Reading Ranciere and the Beauty of Forgetting

“Culture closely resembles life, but it is mimicry, facsimile, a reproduction of an origin never experienced in the first place. What is left are zombie forms, mechanically driven animations of death.” Continue reading → 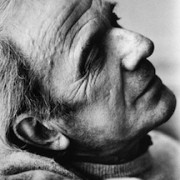 The Highest Luxury: Deleuze on Difference and Attaining the Status of a Sign

Jarret Middleton delves deep into the difference between the real and the simulated. Continue reading →