Justin Slaughter is a journalist and critic in Brooklyn. His work has appeared in Talking Points Memo, Salon, Guernica, and San Francisco Bay Guardian, among other places. 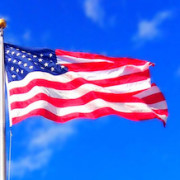 Why America Should Ban Elections

“As long as the Establishment holds, the spectacle’s too much fun to look away, right? Well, there are times, like Trump 2016, when we should look away. We must permanently sever the circus spectacle from democracy.” Continue reading → 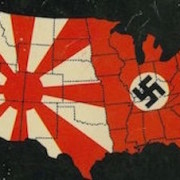 Man in the High Castle: Better the Tyrant You Know

An essay on The Man in the High Castle and America’s fear of the foreign. Continue reading →