Janet Steen started on the editorial staff at Esquire, where she tweaked the prose of writers including Norman Mailer, Denis Johnson, and Mary Gaitskill. She went on to become the books editor at Time Out New York, an editor at Us Weekly, and the literary editor at Details. She has written for the New York Times, Interview, Details, Us Weekly, and Time Out New York. Her profile subjects include such widely varying personalities as Steve Martin, Barry White, Martin Amis, and Dennis Hopper. She edits books and is a co-founder of Editrixie.com, and lives in upstate N.Y. 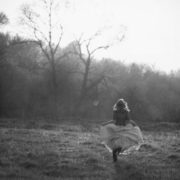 Like a Heart Floating in Formaldehyde: A Letter to the President-Elect

The president-elect is the stuff of nightmares and bad television, but the resistance is stronger than he knows. Continue reading → 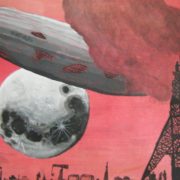 Kindles, TED talks, yoga shreds, and memes: in the end, maybe there is no real accounting for time. Continue reading → 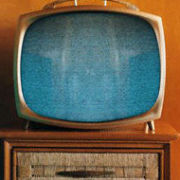 They Found Him in Vegas: The Guy Who Did It, the House Next Door

LET’S SAY IT’S 1987. The whole family is out in the backyard, Memorial Day weekend. Father, mother, sister, brother, brother’s pregnant wife, and me. The old grill has got burgers spitting grease over by the garage. Folding lawn chairs, citronella candles. … Continue reading → 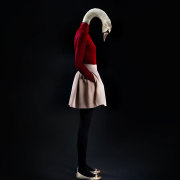 You Are Not a Hopeless Case: A Million Easy Steps to a Beautiful You

A pretty face opens doors but will never fully win the so-called race against time. Janet Steen writes on self-criticism, scrutiny, and letting time do its thing. Continue reading → 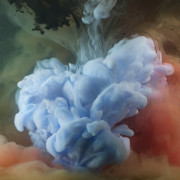 Lobbing an opinion bomb is a delicate operation Continue reading → 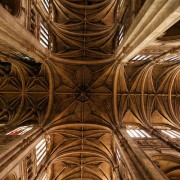 Conversations in the Dark

Sometimes faith is found in the murky spots. Continue reading → 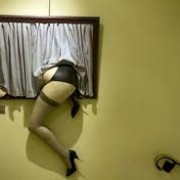 Janet Steen wants to know what a hooker thinks and feels after a long day at the office. Continue reading →