Kurt Baumeister’s writing has appeared in Salon, Electric Literature, The Nervous Breakdown, The Rumpus, and The Good Men Project. His debut novel PAX AMERICANA will be published in 2017 by Stalking Horse Press. A graduate of Emerson’s MFA program, Kurt lives in Virginia. Find him at www.kurtbaumeister.com. 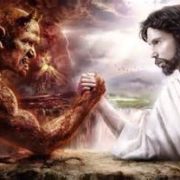 Beyond Good and Evil

Give evil a chance. We can’t do any worse, can we? Continue reading → 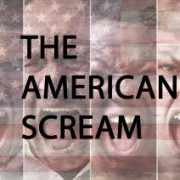 You said it but you absolutely don’t mean it. Continue reading → 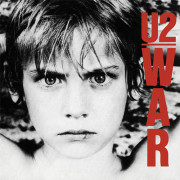 U2: All That You Can’t Leave Behind

Everyone else may hate U2, but Kurt Baumeister will always love them in spite of themselves. Continue reading →

Posted in Appreciations, Music, Philosophy, Religion, The Arts, The Weeklings, Uncategorized | Tagged Achtung Baby, All That You Can't Leave Behind, Bono, Edge, I Still Haven't Found What I'm Looking For, Kurt Baumeister, new years day, One, The Joshua Tree, The Weeklings, u2, war | 4 Comments 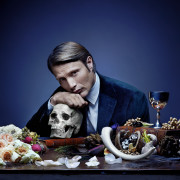 Looking Back at the Abyss: Reflections on Binge-Watching “Hannibal”

Binge-watching Hannibal gets to be a pretty harrowing affair. Hear why. Continue reading → 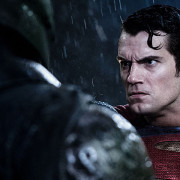 The Heroes We Need 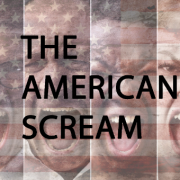 If Trump starts a nuclear war, it’s going to be a great nuclear war, the most fiery, fallout-heavy, centuries-long-nuclear-winterish war anyone could imagine. Continue reading →

In the first installment of his new feature, Kurt Baumeister screams the American scream. Continue reading →