Matthew Specktor was born and raised in Los Angeles. His father was a talent agent and his mother was a screenwriter. Specktor worked in film development for many years, and has written several screenplays. His writing has appeared or is forthcoming in The Paris Review, The Believer, Tin House, Black Clock, and Salon.com, among other publications. He is a senior editor and founding member of the Los Angeles Review of Books. His novel American Dream Machine, is out in the UK on Little Brown and in the US on Tin House Books. 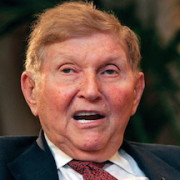 To celebrate July 4th, the Weeklings Editorial Board brings you an in-depth look at the least acceptable among us. Today’s contender: Matthew Specktor Continue reading → 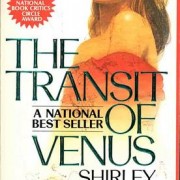 The Book Is Not The Movie

On being a screenwriter vs. a writer, Matthew Specktor navigates Hollywood and the emotional pitfalls of bringing The Transit of Venus to the screen. Or not. Continue reading →