Owen King is author of the novel Double Feature and co-editor (with John McNally) of Who Can Save Us Now? Brand-New Superheroes and Their Amazing (Short) Stories. His writing has appeared in publications such as Fairy Tale Review, One Story, and Prairie Schooner. He is married to the novelist Kelly Braffet. 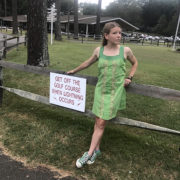 An Interview with the Paranoid Style’s Elizabeth Nelson 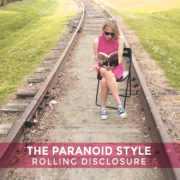 Rolling Disclosures: An Interview with the Paranoid Style

A far-ranging interview with one of our favorite bands. Continue reading → 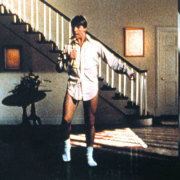 Posted in Matters of Faint Import | Tagged Beach Boys, dirty song lyrics, Do the Twist, Do the Watusi, get laid get fucked, jingles, Musical Shelves, Sunkist, Usher, Whistle While You Work It | Leave a comment 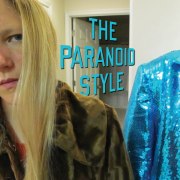 Interview with the Paranoid Style 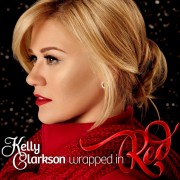 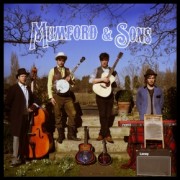 The debut of a new feature, in which Owen King holds a roundtable discussion on the non-pressing issues of the day. This week: Timothy Bracy, Elizabeth Nelson, and James Jackson Toth debate the sartorial merits of Mumford & Sons. Continue reading → 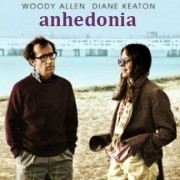 Owen King breaks down the complicated process of naming a novel — and then having to name it again. Continue reading →