Patrick O'Neil is a former junkie bank robber and the author of the memoir "Gun, Needle, Spoon" (Dzanc Books, 2015), and an excerpted in part French translation titled, "Hold-Up" (13e Note Editions, Paris, France). His writing has appeared in numerous publications, countless film festivals have rejected his documentaries, and he continues to play and record music, much to the ire of his immediate neighbors. He currently lives in the heart of sleaze "Hollywood, California" and teaches at a community college to students whose main purpose in life is destroying the English language. Find more of his writing, music, and films at patrick-oneil.com. 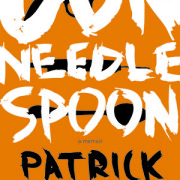 An Excerpt from “Gun Needle Spoon”

A taste of the new memoir, dropping on Tuesday, from the only Weeklings contributor who has ever robbed a bank. Continue reading → 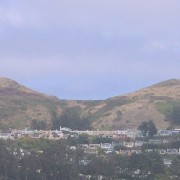 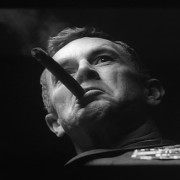 “Sure, go ahead, puke and run,” yells Billy in my wake. “What-a-fuckin stooge.” Continue reading → 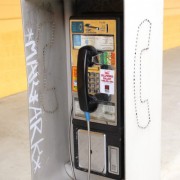 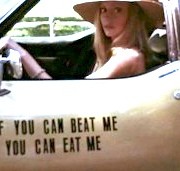 Sherry was a friend of his. She’d known him from way back. Which seemed like as good a reason as any for former tweeker Patrick O’Neil to get out his gear. Continue reading →