ROBIN ANTALEK, the Weeklings' Sunday Magazine editor, is the author of The Summer We Fell Apart (HarperCollins2010), which was featured as a Target Breakout Book in 2010 and published in Turkey by Artemis Seveler in 2011. Robin's short fiction has appeared in Fifty-Two Short Stories, Five Chapters, Sun Dog, and The Southeast Review, among others. She was a finalist for The Tobias Wolff Award for Short Fiction as well as a two time finalist in the Glimmer Train Family Matters and Short Fiction Contests. She is also a regular contributor at The Nervous Breakdown. She lives in Saratoga Springs. 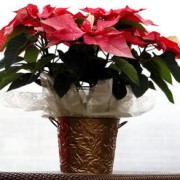 Robin Antalek recalls the moment when her in-laws’ Christmas traditions became her own. Continue reading → 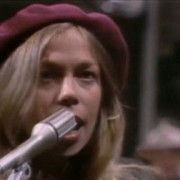 Chuck E is the Only One in Love

The night before Robin Antalek traveled across Alligator Alley to Miami with a carload of strangers in search of Rickie Lee Jones, she made out with her best friend’s boyfriend in the back of his van. Continue reading →