Richard Benson's first book, The Farm: The Story of One Family and the English Countryside was a number-one best-seller, shortlisted for The Guardian First Book Award. His second, The Valley, a multi-generational history of a working-class family in the north of England, was recently published by Bloomsbury. In the 1990s Richard edited The Face magazine, and has since written for The Guardian, The Observer, The Daily Telegraph, The New York Times and BBC Radio 4. He is currently a contributing editor to Esquire, and a columnist for British Farmer and Grower. 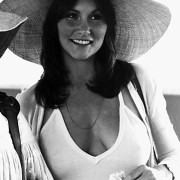 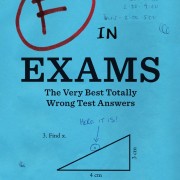 Haunted by a doppelganger, another Richard Benson, this Richard Benson insists he is not the humorist and certainly not the author of books like F in Exams. Continue reading →