Rob Roberge's novel The Cost of Living, was released in Spring of 2013 on Other Voices Books. He’s a professor at UCR/Palm Desert’s MFA. His fiction and non-fiction have appeared in numerous journals. Previous books include the story collection Working Backwards From the Worst Moment of My Life and the novels More Than They Could Chew and Drive. He plays guitar and sings with the LA punk band The Urinals.

On the 40th anniversary of his death, Rob Roberge channels the ghost of Gram Parsons. Continue reading → 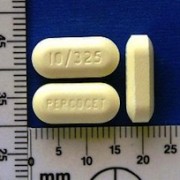 Meth, bikers, hoarders, and a semester at Humboldt State University. Rob Roberge recounts a harrowing attempt to get clean while getting a degree. Continue reading → 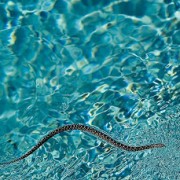 In which Rob Roberge meets the snake. Continue reading → 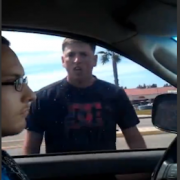 Driving and Writing (or How I Lost My First Royalty Check)

Rob Roberge on mangoes, tamales, chrome, and the widely frowned upon crime of driving while writing. Continue reading →