SEAN MURPHY (@bullmurph) is the author of Not To Mention a Nice Life and the best-selling memoir Please Talk about Me When I’m Gone. He's a columnist for PopMatters and writes frequently about the technology industry. His work has also appeared in Salon, The Good Men Project, The Village Voice, AlterNet, Web Del Sol, Punchnel’s, and Northern Virginia Magazine. He has appeared on NPR's "All Things Considered" and been quoted in USA Today, The New York Times, The Huffington Post, Forbes and AdAge. Check him out at seanmurphy.net 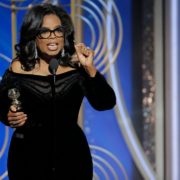 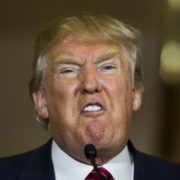 Even as he fails and flails, Trump can be seen as the symptom, not the disease, of what ails America. Continue reading → 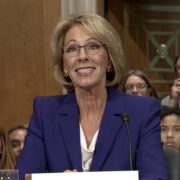 Never mind Trump: one need look no further than Betsy DeVos to understand the true depravity of the contemporary state of all-things GOP. Continue reading → 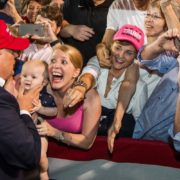 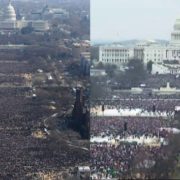 It’s 2017: are you going to believe Trump or your lying eyes? Continue reading → 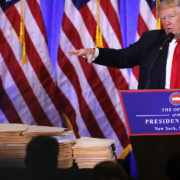 As Nietzsche once said, “When you stare into the abyss, Mike Pence stares back into you…” Continue reading → 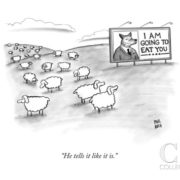 The Democrats Can’t Win If They Won’t Fight