Davis Schneiderman is a multimedia writer and scholar whose works include the novel Drain (TriQuarterly/Northwestern); the DEAD/BOOKS trilogy (Jaded Ibis), including the blank novel, Blank: a novel, with audio from Dj Spooky; [SIC] (2013), with an introduction from Oulipo member Daniel Levin Becker; and INK. (forthcoming). Schneiderman’s work has appeared in numerous publications including Fiction International, Harpers.org, The Chicago Tribune, The Iowa Review, TriQuarterly, and Exquisite Corpse; he blogs for The Huffington Post and is Associate Dean of the Faculty and Director of the Center for Chicago Programs at Lake Forest College. He also Directs Lake Forest College Press/&NOW Books. 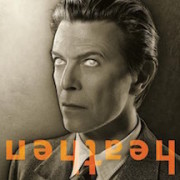 Davis Schneiderman digs into the crates for a quartet of under-appreciated David Bowie songs. Continue reading → 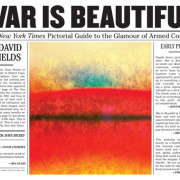 War is Beautiful: An Interview with David Shields

Davis Schneiderman talks to David Shields about his new book, a collage of war images published by the Paper of Record. Continue reading → 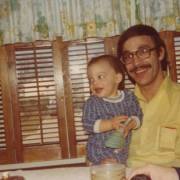 Talking is the Family Business: A Eulogy for my Father 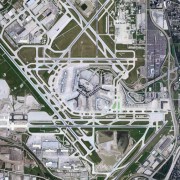 “His life sentence is to glioblastoma multiforme, terminal brain cancer, and yet he defies it over the last seven years with the Nietzschean willpower of a Babylonian god who refuses—won’t do it!—to recognize a world beyond the fertile crescent.” Continue reading → 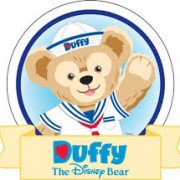 Mickey’s Inferno: The Five Most Sinister Things about Disney World

I want to like Disney World. I really do. Continue reading →