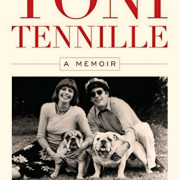 They were known as pop’s most wholesome duo, a husband and wife team beloved for their dazzling smiles, love-conquers-all message and super-cute songs about butterscotch castles, muskrat kisses and Disney girls. But was there more to the story for multi-platinum, Grammy-winning, hit TV stars Captain … Continue reading → 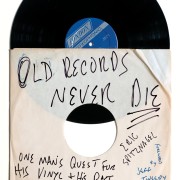 Monday Rock City: A Conversation with Eric Spitznagel, author of Old Records Never Die: One Man’s Quest for his Vinyl & His Past

What might possess a person to go looking for their old records? The very same copy of Slippery When Wet that Heather scrawled her phone number on in high school, that Replacements Let it Be from college that still smells … Continue reading → 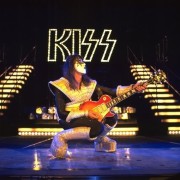 The first time I saw KISS was around second or third grade, just after my parents had split. I went to a K-12 school out in the sticks and there was a senior named Tony Gilley who wore a purple … Continue reading → 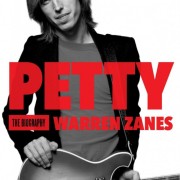 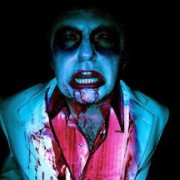 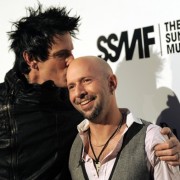 Monday Rock City: The Dirt, The Game & The Truth with Author Neil Strauss 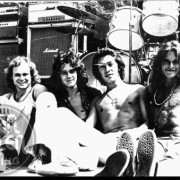 So you thought you knew Van Halen? I did. But I had no clue they’ve been around in some form since 1971, or that the brothers basically hated David Lee Roth but let him in because it was cheaper than … Continue reading →