Judy Juanita’s poetry and fiction have been published widely, and her plays have been produced in the Bay Area and New York City. Virgin Soul, her first novel, was published by Viking Press in April 2013. 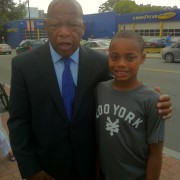 Report from The Front: Berkeley, CA

From Emmett Till to Berkeley CA, Judy Juanita on how America’s most liberal city still channels racism. Continue reading → 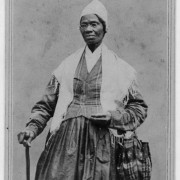 De Facto Feminism, Or More Power to the Candy Lady

De Facto feminists, black women fighting/finding contingency, building bridges, breaking bread, all in a country that counts them out. Judy Juanita tallies up all the ways feminism finds its way. Continue reading → 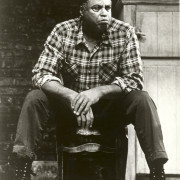 In an age of trigger warnings and Justin Bieber’s N-Word Gate, Judy Juanita comes out for the word. With qualifications, considerations – and calling it on white cops. Continue reading → 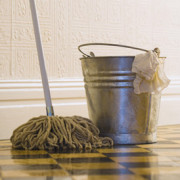 Cleaning houses was never what Judy Juanita was raised to do. That was for mothers, aunts, grandmothers… not her. Not a college-educated black woman. Continue reading → 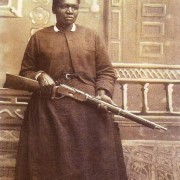 The Gun as Ultimate Performance Poem

In the wake of Trayvon Martin, Judy Juanita looks at the gun’s dark power and role in the African American community from the Panthers to the present. Continue reading → 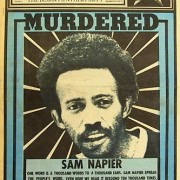 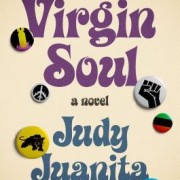 All The Women In My Family Read Terry McMillan

What to do about black literature, Judy Juanita ponders, on the release of her own novel and finding that it doesn’t fit, not with the books her friends and family are reading. Continue reading →