Joe Daly (@JoeD_SanDiego) is a regular contributor to the UK's Metal Hammer, Classic Rock and Bass Guitar Magazine, and he provides commentary, reviews and industry insight to many other outlets in the US and abroad. Joe has contributed to several books and he has won awards for his interviews with icons like Slash, Chuck D. and bands like Motley Crue and Slayer. Joe also digs photography, running and speaking to his dogs in silly voices. 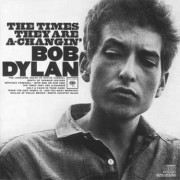 The 50 Most Epic Deaths in Song

Joe Daly breaks down the 50 most epic deaths in song. Perfect for Monday coffee, long drives and 3 a.m. resin-soaked debates after the bars have all closed. Continue reading → 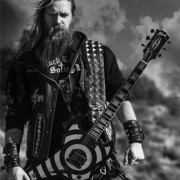 Rock and Roll Coffee: An Interview with Zakk Wylde

Zakk Wylde discusses his first number one debut, “Catacombs of the Black Vatican,” the human resources policy for Black Label Society and his solution for ending war. It includes drinking and rock and roll. Continue reading → 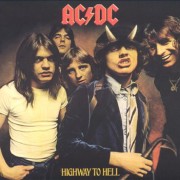 In the wake of news that AC/DC are on the verge of retirement, Joe Daly insists they must be considered along with the Beatles, the Stones and Zeppelin as one of the greatest bands in history. Continue reading → 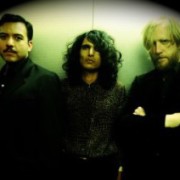 Elevator Stories and the Secret of Grooving: The Return of EFG

As psychedelic groove rockers EFG complete work on their new album, Music Editor Joe Daly sits down with drummer Josh Garza to discuss the new material, the secret to rehearsing and whether or not the story of the band’s origin is really true. Continue reading → 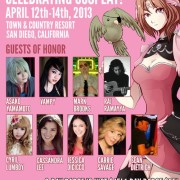 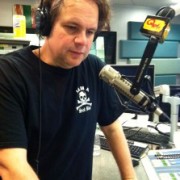 Rock and Roll Coffee: The Revenge of Eddie Trunk

Music Editor Joe Daly brings Eddie Trunk back to discuss whether it’s possible to separate Ted Nugent’s politics from his music, which new band is poised to be the next Metallica and whether certain rock legends should consider hanging it up. Continue reading → 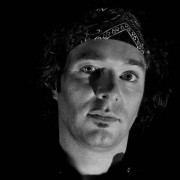 Postcards from Stab City: Dirty Diamonds and the Single Powerpoint

How a spunky rock outfit in the west of Ireland responded to their most scathing review of all time, and the brilliant chain of events that followed. Continue reading →