Thom Cuell is a Director of Dodo Ink, a UK-based independent publishing house. He writes about literature at The Workshy Fop and has contributed essays to 3am Magazine, The Weeklings and The Literateur. 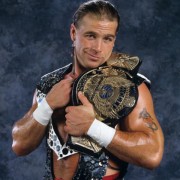 Andre the Giant, Beckett & Me

From Beckett to Barthes to the solace of modern day wrestling, Thom Cuell on a fantasy of maleness and dandyism. Continue reading → 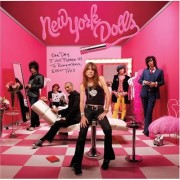 Cosmetic Polemic – The New York Dolls, Make-up and Me

For Thom Cuell, the New York Dolls were more than just a garage band from America–they were an unlikely source of inspiration at the very time he most needed it. Continue reading →