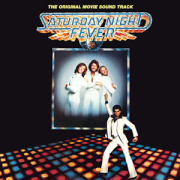 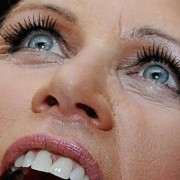 Homosexuality is not an abomination. But Michele Bachmann is. Continue reading → 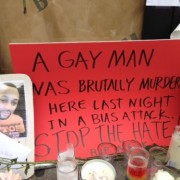 A man was killed last Friday night. A gay man in the West Village. Jeff Nishball writes about Mark Carson’s murder and the state of homophobia today. Continue reading →