Zoe Zolbrod's first novel, Currency, received a Nobbie Award and was a Friends of American Writers prize finalist. Her writing can be found online at The Rumpus, The Nervous Breakdown, and The Weeklings, and she recently finished a memoir that explores how child sexual abuse reverberates throughout generations of a family. She lives in Evanston, IL, with her husband and two children, where she works as a senior editor for Houghton Mifflin Harcourt. 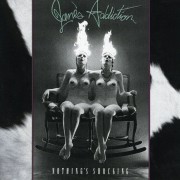 Zoe Zolbrod on the perils of being an American abroad in the Reagan years, and what she’s learned to love about the red, white and blue. Continue reading → 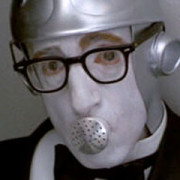 Whether or not Woody Allen is guilty, responses to the allegations against him show that there are many misconceptions about child sex abuse, Zoe Zolbrod writes. Continue reading → 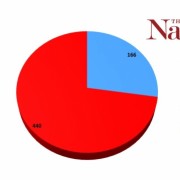 Looking at the Numbers Trouble: The VIDA Count and Me

Twenty years before VIDA started collecting statistics that revealed how many more men than women were featured in premier literary publications, Zoe Zolbrod noticed the same kind of disparity. She tried to talk herself out of paying attention, until VIDA’s numbers helped her remember why she should. Continue reading →